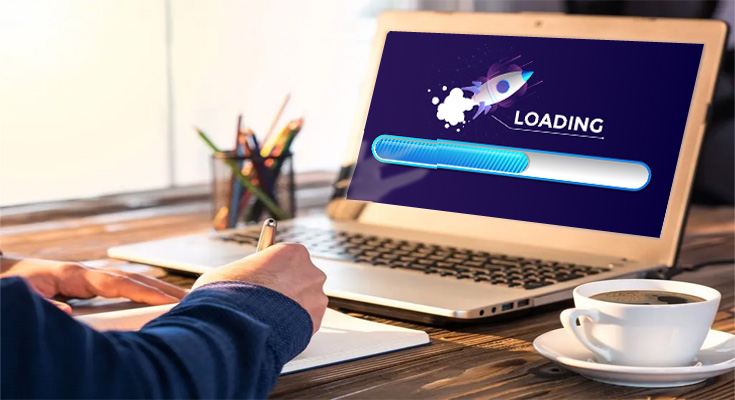 The loading speed of a website depends on several factors, and each of them can be accelerated as far as possible.

Server response speed, layout, CSS and JS optimization affect the loading time of the main part of the website.

Often the problem can be that the hosting resources are not enough, namely the CPU and the speed of the disk system. The most suitable advice is to find an SSD hosting and use CDN networks to reduce the time for content delivery, so the system will choose the server closest to the user.

John Mueller said that Google determines the speed of a website by the big picture, not by milestones. A fast first byte load (TTFB) is not enough, as it’s not an indicator of a good user experience. The overall load and render times are very important, so you should work on all the options available.

Therefore, it’s especially important that you keep track of the download speed from mobile phones, as their indicators can differ from the desktop indicators by almost two times. The first screen should appear no later than one and a half seconds later, and the entire page should not load for more than two seconds.

Some SEOs advise to reduce the number of language settings that are loaded by WordPress as standard, and thus make it easier to load the hosting.

We invite you to read the article «How to Speed ​​Up a Website» from the leading experts of the «Performance Lab» to find out exactly how you can speed up your website on WP. 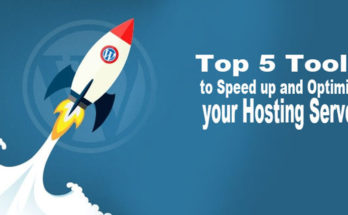