For several years, Microsoft has been dominating the industry with its revolutionary innovations time and again. The Microsoft Windows versions are without a doubt the dominant products of their kind in the industry. A window version is basically an operating system used by computers that are coded by the developer which in this case is Microsoft. Over the years, there have been ten windows versions innovated by Microsoft. Each of these versions is unique and more efficient than the other. The most recent is the windows 10 version.

Microsoft 10 is currently the most efficient of the ten operating systems. However, the version contains several feature and functionalities that require vast system resources. All these features are the reason the version is notably the most efficient. With these many in-built features, the operating system may cause the computer to function much slower than normal. However, this is an issue that can be handled swiftly. There are several ways you can speed up windows 10.

As easy as this may seem, it is actually a very effective move in an attempt to speed up your computer. Needless to say, most computer owners keep their machines on and running for several hours without shutting them down. Putting your computer to sleep is different from shutting it down completely as it continues with the processes that you left on hence does not stop performing certain functions and the machines do not stop running. This may result in your machine being slow and sometimes freezing. This can be fixed by simply shutting down the computer completely and restarting it.

Check the number of running processes

Another reason a computer may be slow is because there may be several processes running at the same time. You can fix the problem by disabling some programs and letting just the necessary ones run.

Check for software that you do not need

Several running software may also result in a slow computer. To fix the problem you simply have to ensure that the software that you are not using is uninstalled.

Clean up your disk

To do this all you have to do is access the clean-up utility that is inbuilt with the windows package. By doing so, you will be getting rid of unnecessary temporary files like image thumbnails and program files that may have been downloaded as well as other features that may be cluttering up your disk and causing the computer to slow down.

Such effects use a huge chunk of resources in your system that may be slowing down your computer. By disabling them the workload on the system is reduced and the speed may be restored.

SSDs are Solid State Drives like USB sticks that employ flash memory. Since they do not employ magnetized disks like the regular hard drives, they are faster to access.

Update your windows and upgrade your RAM

Increasing the RAM can go a great way in increasing the general speed of your device. Updating your windows regularly also helps since most of these updated are meant to fix bugs that may be reducing the performance of the system. 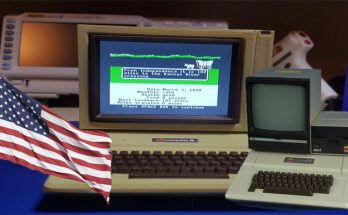 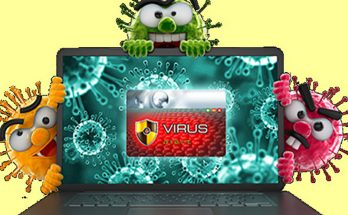 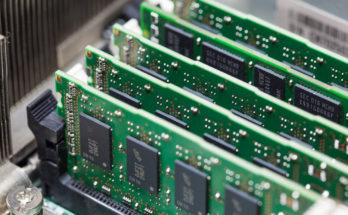